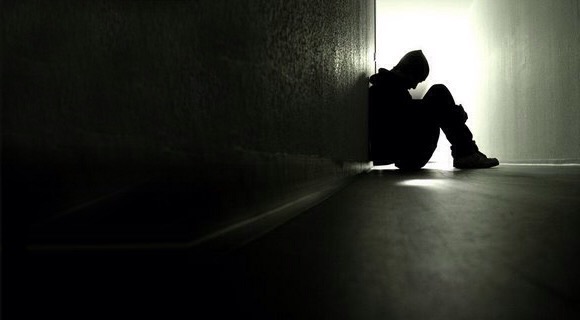 Still on the subject of Joseph, this thought came to me. Sometimes your dream will lead you into seasons of isolation. I was thinking of Jospeh; As he went  into the pit and embarked on that journey leading him all the way to the palace. In Genesis 37:24 the pit was empty and there was no water. This seems bad and disadvantageous at first, there was no water which meant there was so sustainenance and water which is usually indicative of the spirit, it would almost look like the presence of God was not with him. It would seem that death was pending, he was left for dead. But there was an advantage in this. Had there been water in the well, Joseph would have drowned. Sometimes after stepping out by faith, you want that blessing straight away but if you attain the manifestation of that dream before the right timing, it could kill you. On the other hand, what may seem to have come to kill us, is actually there to help us. There is advantage in your disadvantage. As a result of his brother’s plot, Joseph was thrown into a journey that he may not have expected. But what started this whole journey for Joseph was his dream. All he saw was the dream where his brothers would bow before him in the future. What he did not see was the process of pain, accusation and isolation. Oftentimes when God calls you on a journey, He will show you the end from the beginning. Most times, your dream will lead you in a season of isolation. Whenever you are called into Isolation, it is so that God can take you into a season of revelation. Think about it, I said this in the previous blog, Joseph entered the pit as a dreamer but by the time he got into the prison, he became an interpreter of dreams, where did he learn to do this? It was the process in between the pit and the prison.

Joseph was never alone, God was always with him (Genesis 39:2). He may not have been around people who he was familiar with but God was with him and that is all you need. Oftentimes your dreams and your assignment  will cause you to let go off of everything that you are familiar with to go into places of unfamiliarity and isolation. Before David became king, he had to experience being out in the field looking after sheep by himself (1Samuel 16:11)  before being responsible for a nation. There is a blessing in your season of isolation. If your assignment has led you into a time of assignment, use this time to focus on what the Lord is trying to say to you. It is actually a season of revelation.

Three months ago, the Lord told me to pack my suitcase and move to the city by faith then when I got here He told me not to contact anyone who I was familiar with except for immediate family.  He still has not released me yet but this is the season where I have received a lot of revelation. And I would never trade this season for anything because I know more now than I did when I first started this journey. So take heart don’t worry about the warfare, it’s already done, you have already won. The warfare is about what you are about to occupy and you have already won.

God bless you and thank you for reading.