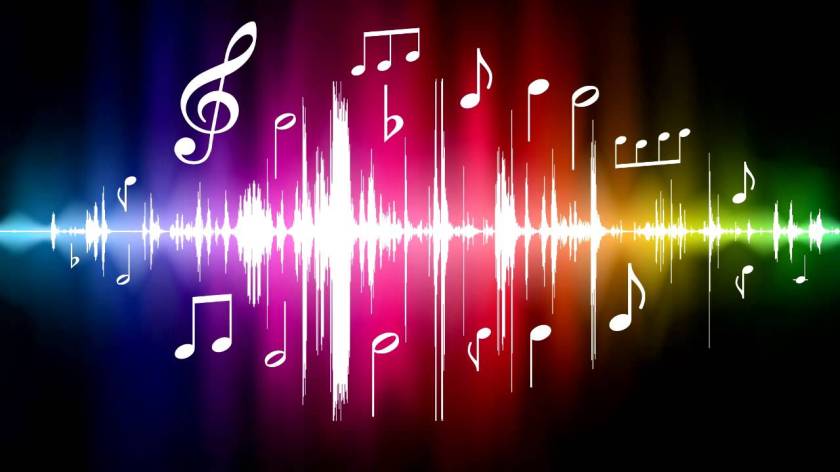 Towards the latter part of December 2017, I kept hearing the Holy Spirit say, ‘Your Movement has a sound’. ‘Your purpose has a sound’. ‘Your obedience has a sound’. Every time you obey God and every time you say yes, a sound erupts from glory and an alarm is sent from Heaven to Earth and to Hell. Often times when you set out to do what God has instructed you to do, you are often met with opposition, do you know why? It is because your movement has a sent a sound to hell and in response to your purpose the enemy sent opposition to stop you from fulfilling your purpose. What some people do, they give up and they stop. I have done this so many times over the past few years. But last year in 2017, God taught me to push and Move with the instructions no matter how much opposition I experienced and now God is moving on my behalf. Every time you meet opposition and you choose to move ahead in boldness, God releases a sound that will cause Hell to cease its opposition. Read 2Chronicles 20v22, this is the position that God requires of us this year. Your worship is a symbol of honour to Him. In the midst of opposition, praise and worship is your greatest weapon. This year, every time you feel intense warfare or as I call it labour pains, just sing and praise.

I truly believe God is saying in this season that the enemy will not be able to stop you in your next decision to move because this time God is sending the sound of chariots and horses and a great army  ahead of you according to 2 Kings 7v5. No more will you feel alone or defeated, because God is sending special enforcement of angels to help you carry out the assignment that will set both you and those around you free. Your movement will feed a people and deliver a people from spiritual famine and bondage. Don’t take it lightly that new and innovative ideas are coming to you inn this season. Everything that the Lord commands you to do, do it in obedience and watch Heaven move on your behalf.

God bless you and thank you for reading… 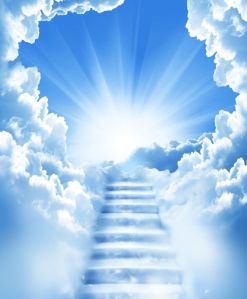 Throughout the scriptures, we often read about those who had gone through the hardest of times, and after breaking through, they are commanded to change their clothes or their names. We have Joseph who after going from the pit to prison, when the call came for him to go before Pharaoh, we read in Genesis chapter 41, that he shaved himself and he had put on new clothes. We have Abram, after stepping out by faith to God’s instruction; he experiences a name change in Genesis 17v5 from Abram to Abraham and Jacob in Genesis 35v10 whose name was changed from Jacob to Israel. We read in the book of Ruth chapter 3v3, where Naomi instructs Ruth to wash herself, change her clothes and anoint herself.

In Zechariah chapter 3v4, we read about Joshua standing before the angel with filthy garments and the angel says in verse 4 that he will clothe Joshua with a change of raiment, which means clothing. This blog has been inspired by an anointed woman of God called Pastor Enid Stewart, she preached about ‘Changing Your Garment for the Exchange of His Glory’.  This message resonated in my spirit so much that the Lord led me to research the meaning of Glory. Seeing that this is my favourite word, I was excited but trying to figure out what the word Glory had to do with clothing. Upon researching the word glory, I found that there are many interpretations of Glory from the Greek and the Hebrew translations. I will not bore you with all of the words but I will use one from the Hebrew and one from the Greek;  in the Old Testament, one of the words used to describe Glory is kabod which means to be heavy or abundant. In the Greek, glory is interpreted as doxa which means the opinion/perception of God. I discovered that in the Old Testament, the concept of glory falls into three main areas. Firstly, in terms of volume, glory can be interpreted as the sheer notion of weight. This can be extended into the concept of presence whether it is through swelling, cloaking or sheer inherent magnificence. And thirdly, the notion of praiseworthiness, shining or brilliance described as glory.

So the principle basis of glory in the Hebrew is the weight or immensity of something. On the other hand, the Greek word for glory (doxa) speaks to the perception of something as being good. So when God’s glory is on you, He sees you as good no matter what may be happening in your life in this present time or what you may have done in the past. So what has glory got to do with changing your clothing? The Lord used the symbol of clothing to speak to me concerning my identity. Clothing in this context represents the opinion and the labels that people have put on me based on my past and present circumstances. You see, the Greek meaning for Glory is doxa which is the opinion of God, He told me to begin to exchange my garment of man’s opinion and replace it with the opinion of God. As I began to do this, there was a confidence that came over me, which I will now call ‘Godfidence’ that whatever He says about me and whatever He tells me to do, I can do it.

To carry the glory of God, this means that you carry the opinion of God, which in turn creates an atmosphere for God’s presence, because every time you open up your mouth, He has no other choice but to show up because you are His opinion, every time that you open up your mouth, you speak His opinion. Where do you find God’s opinion? You find God’s opinion in the Bible and spending time in His presence.  When you change your garments that is when God can present you before His people to carry out the assignment that is on your life. As long as you continue to walk in the old garments of people’s labeling and  opinions of you, you will never truly discover who you are in God and what you were created to do. So I encourage you today to change your garments and make an exchange for the glory (doxa) of God. God bless you and thank you for reading…..